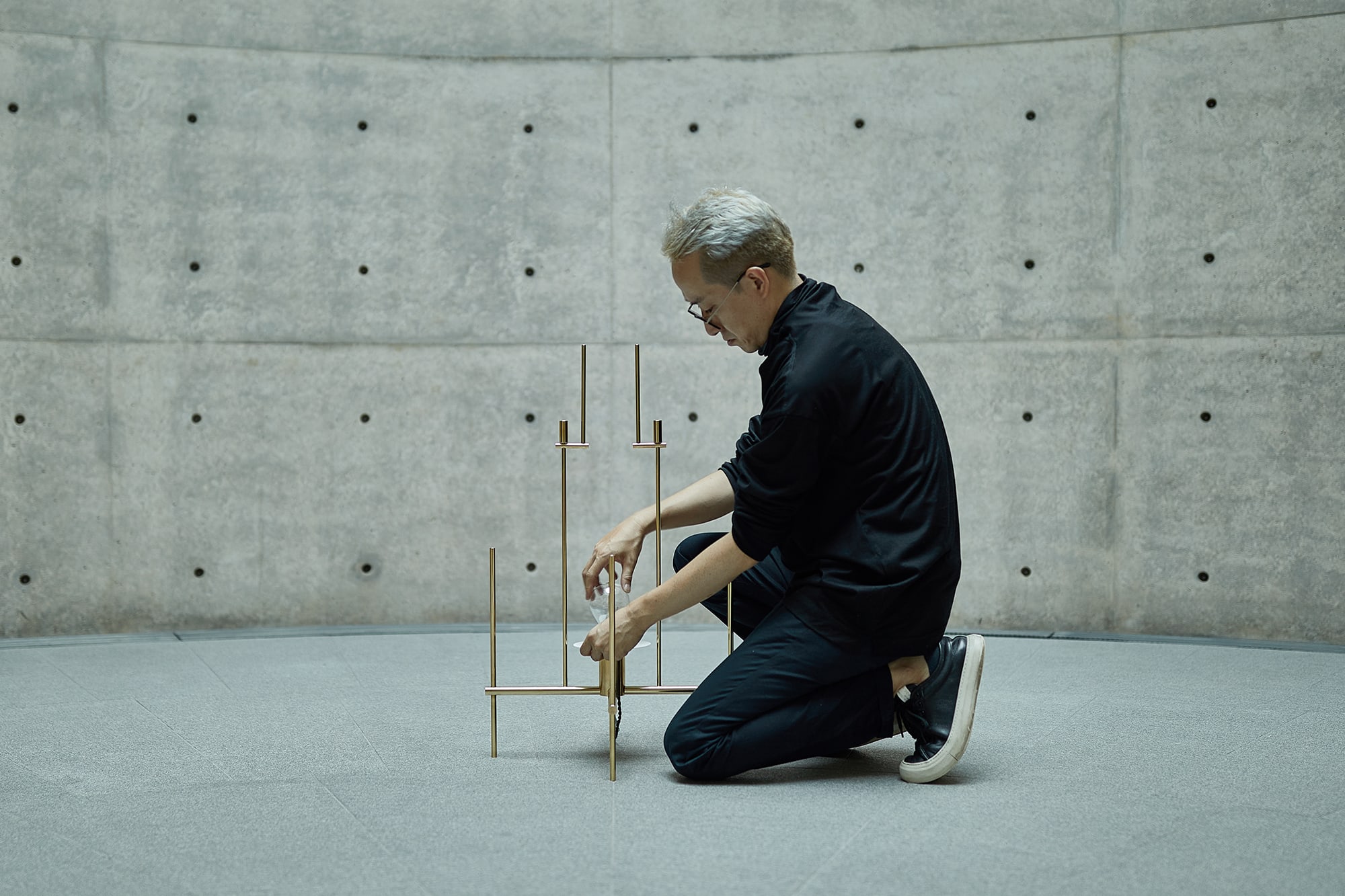 Born in 1980 in Tokyo, Japan. After graduating from the Kanazawa International Design Institution (KIDI) in 2002, he studied product and furniture design at Parsons The New School for Design in New York City in 2003. In 2004 he began working at a graphic design office in Kanazawa, Japan, while also researching traditional Japanese craftsmanship. During this period much of his inspiration came from crossing the cultures of the East and West. He founded his own office ‘Root design office’ in Kanazawa in 2005.

Since then he has worked on product design, graphic design and creative direction, art direction for projects and clients. He focuses on collaborating with Japanese artisans and manufacturers to create an innovative aesthetic that is both Japanese and international. Started art projects since 2018 which concern with old objects such as Japanese antiqueties, tools and nature objects.